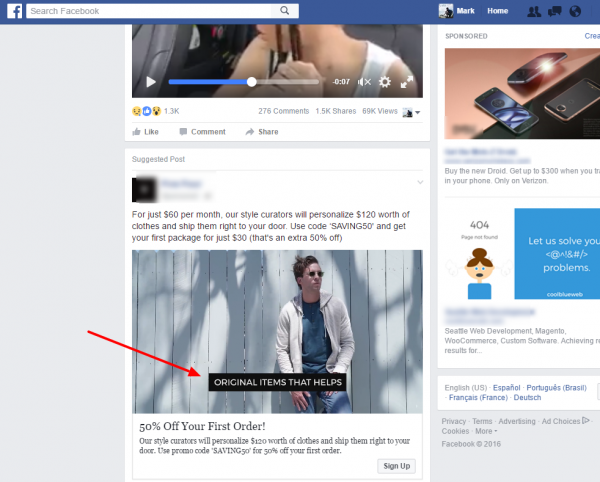 Back to the example. Captions on Facebook videos are awesome. They are the only way for people with hearing impairment to understand the video contents, but they make it better for everyone else too. Have you noticed?

Because more and more Facebook videos are captioned, everyone benefits:

Facebook noticed and found that people actually use videos more when they’re captioned!

A separate study for Facebook by Nielsen found recall increases to 47 percent after three seconds of viewing and to 74 percent after 10 seconds.

Of course, captioning videos is still a matter of equity: if you’re taking the time to create content for some, it should be available to all.